Ancient Greece was the first empire. Ancient Rome was the second empire. Christianity was the third empire, a fusion of the first and second. Europe was the fourth empire with its Great British and Anglo-Saxon hegemony.

Lead by Roger Sobreiro, The Fifth Empire is an organization dedicated to bring authentic Portuguese products to the globe.

A clear and citric yellow hue gives way to aromas of orange blossom, peach and laurel leaves from the Alvarinho with a balanced vivacity and mid-palate weight from the Loreiro. This wine can be enjoyed immediately or be cellared for 3-4 years. Enjoy with seafood, pasta, Asian and spicy cuisine. 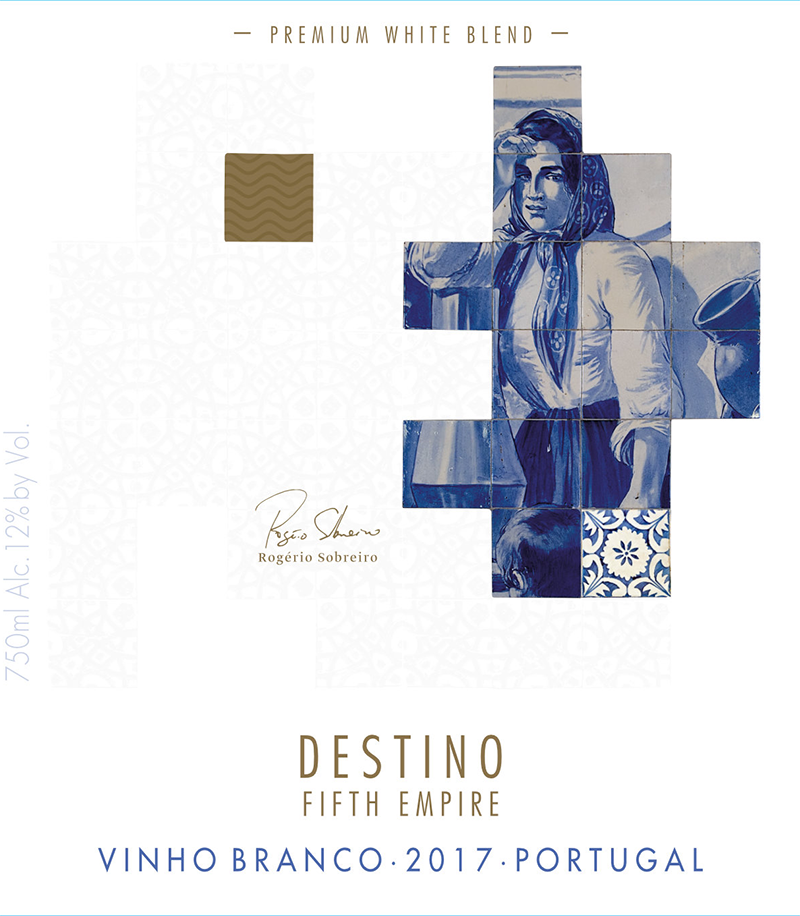 Using gravity and precise techniques, this wine is full bodied with a deep Ruby color and fruit forward aroma coming from the Tinta Roriz. The Touriga Nacional adds layers of complexity. Rounding off the finish is the Touriga Franca. This wine can be consumed immediately or be cellared for 3-5 years. Enjoy with game dishes and grilled meats. 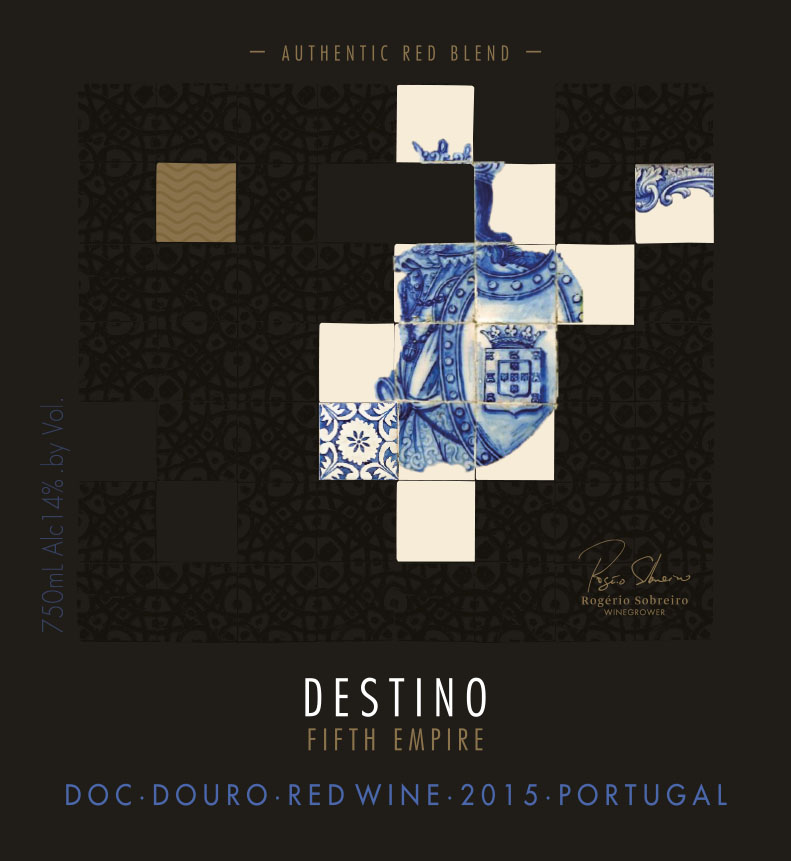